In 2007, several airframes came under threat at North Weald Aerodrome in Essex. Wings Museum stepped into the breach to mount a rescue operation to salvage several C-47 “chunks” including […] 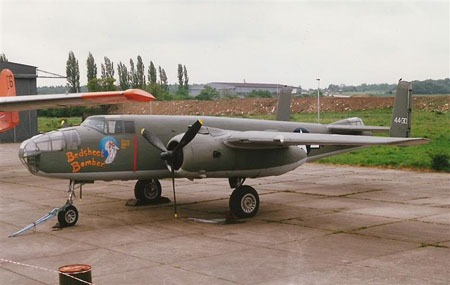 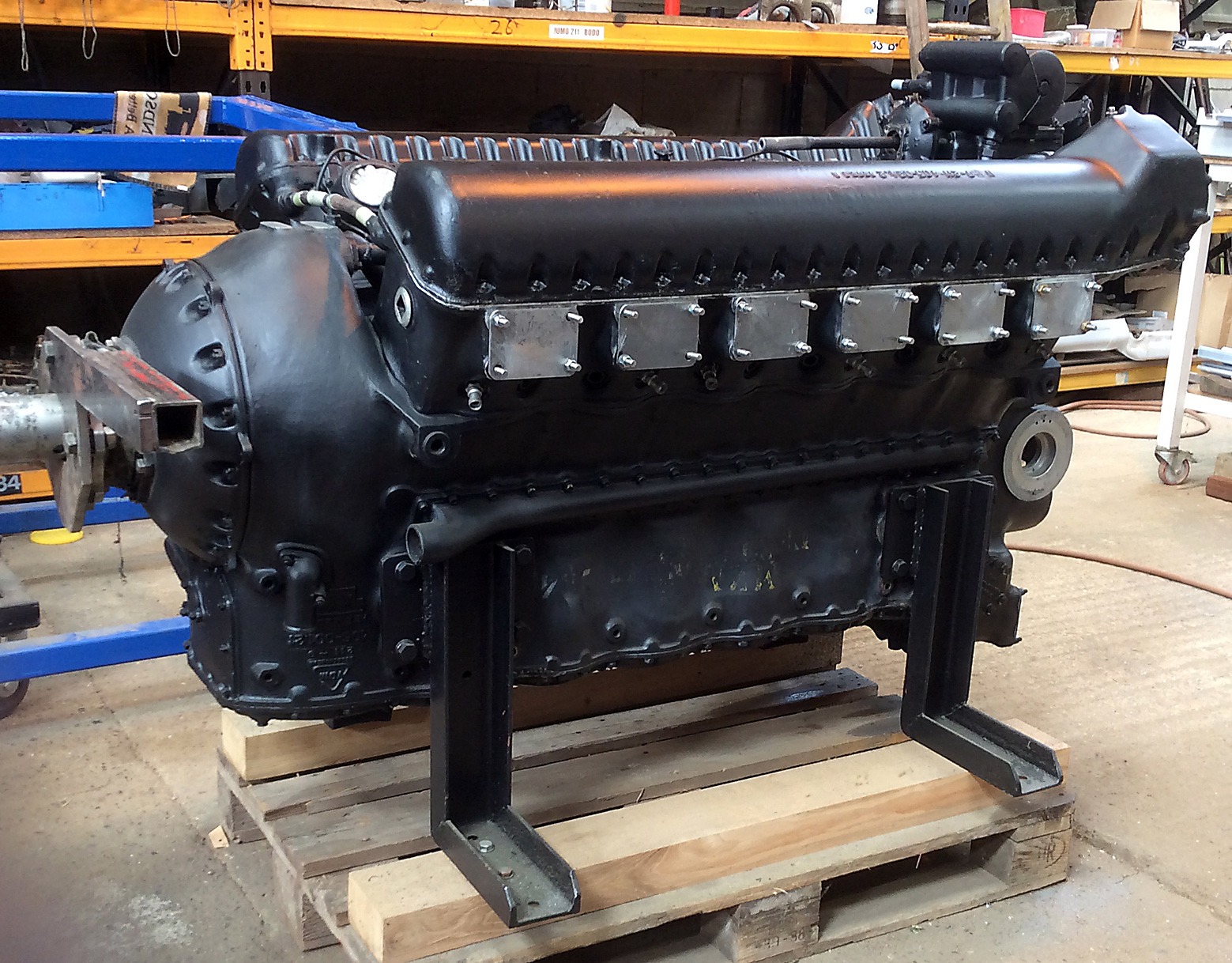 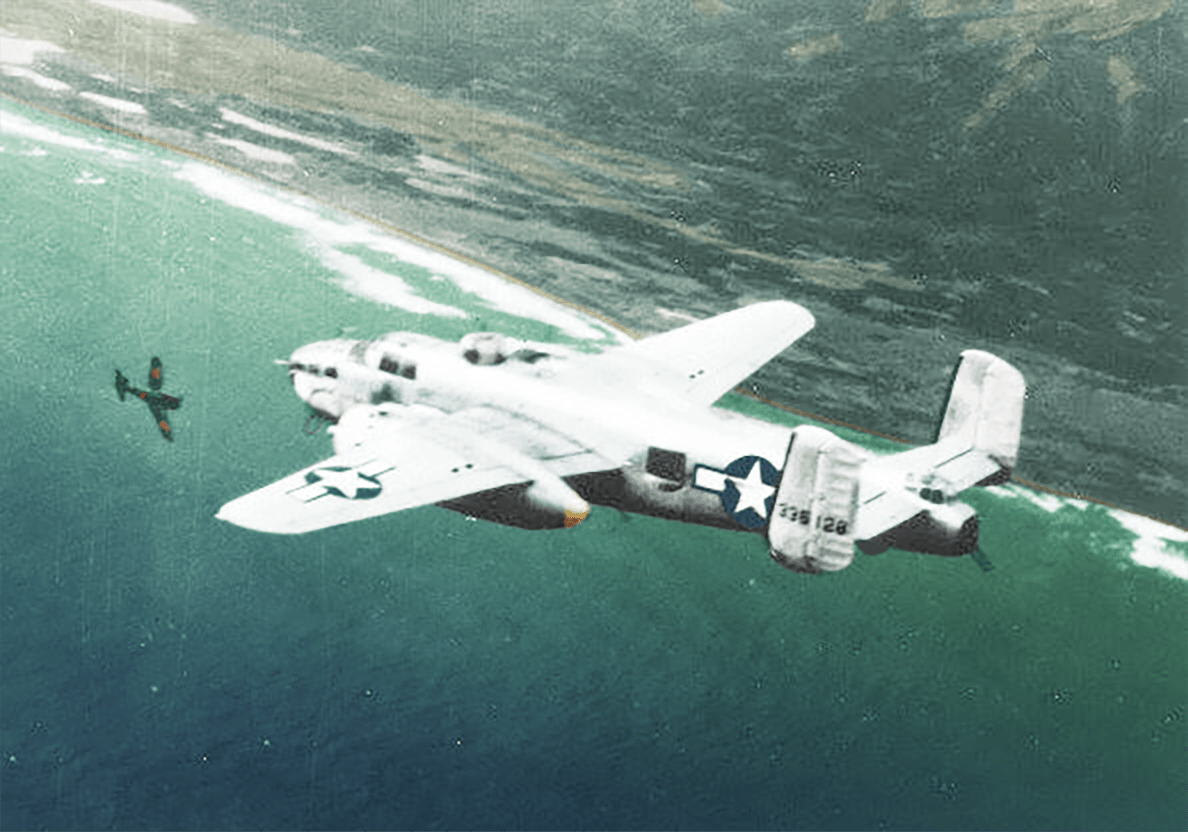 Recovered from the Kurile Chain of Islands in the North West Pacific.