We have the following Aviation Film Props which are available for hire for TV and Filming: 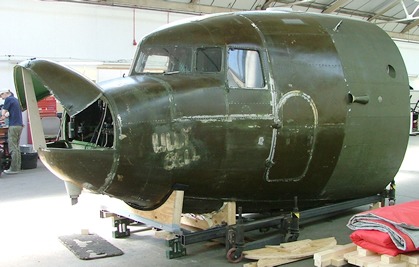 This cockpit section was used in the filming of ‘Band of Brothers’. Also available for hire is a DC-3/C-47 fuselage.

A restored Morrison Shelter as used in the Blitz and often known as a ‘table shelter’ as they were often used as a table when not in use. 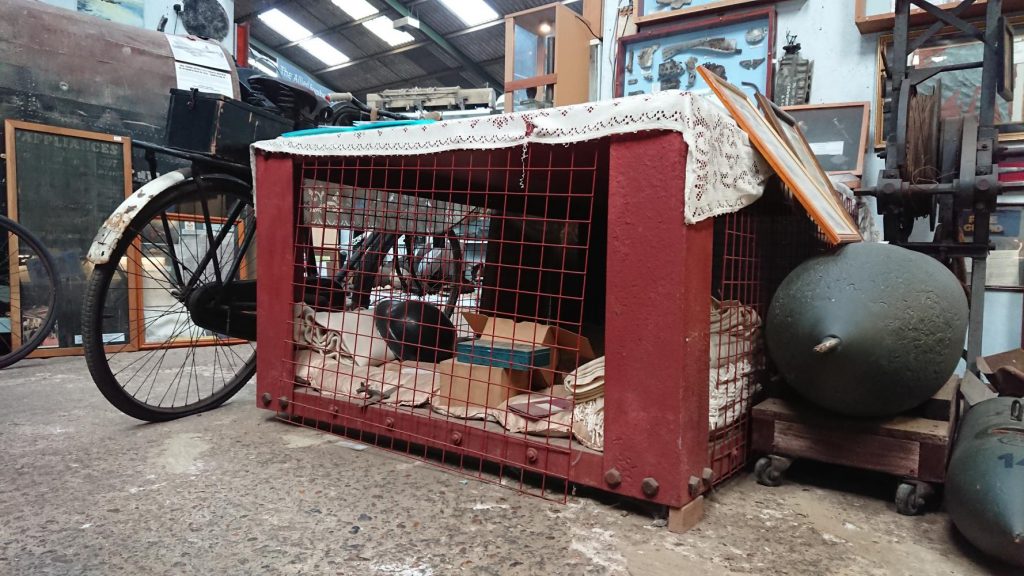 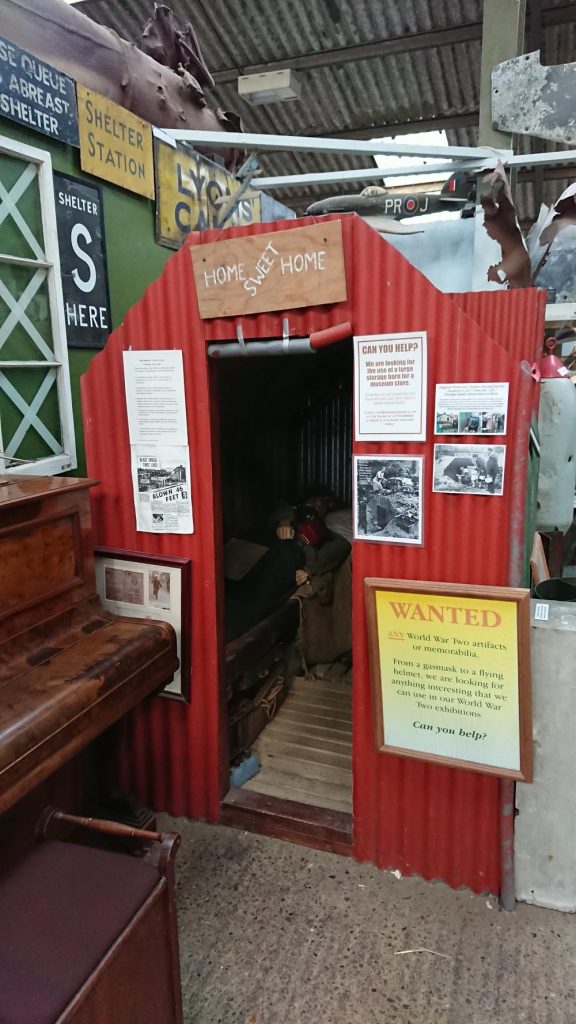 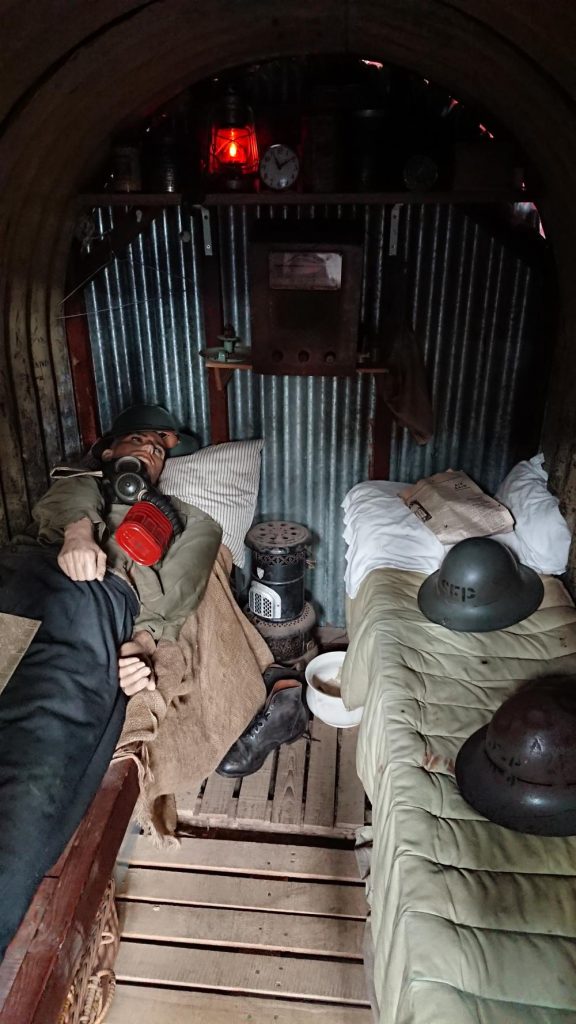 We have a restored 1939 Vickers Metropolitan Searchlight for Film/TV hire. 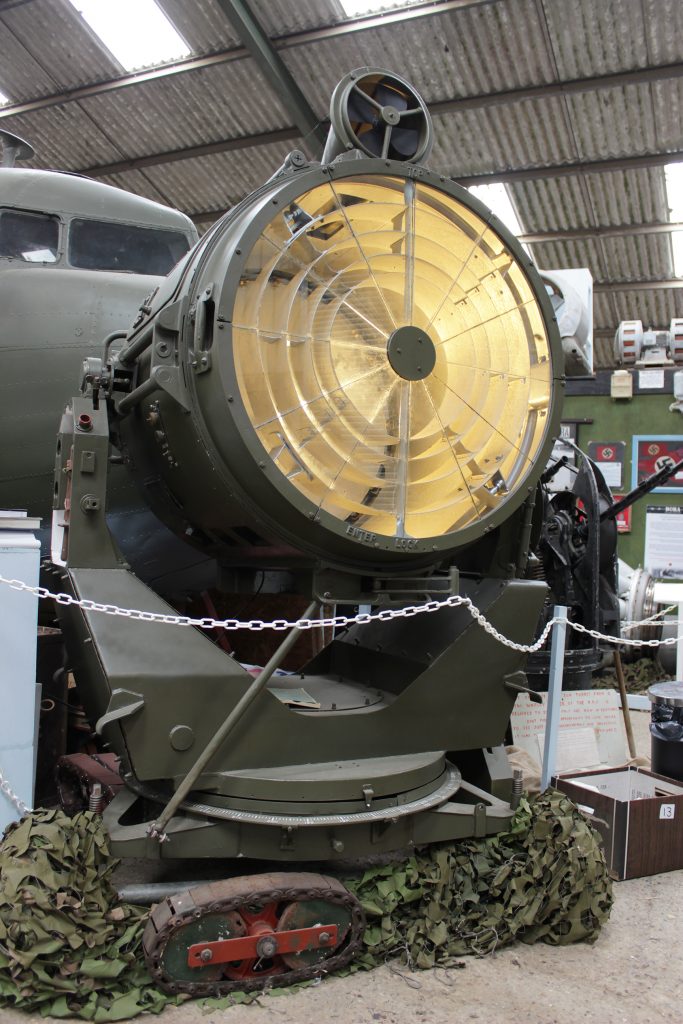 We have a restored and roadworthy Austin 7 available for Film/TV hire. 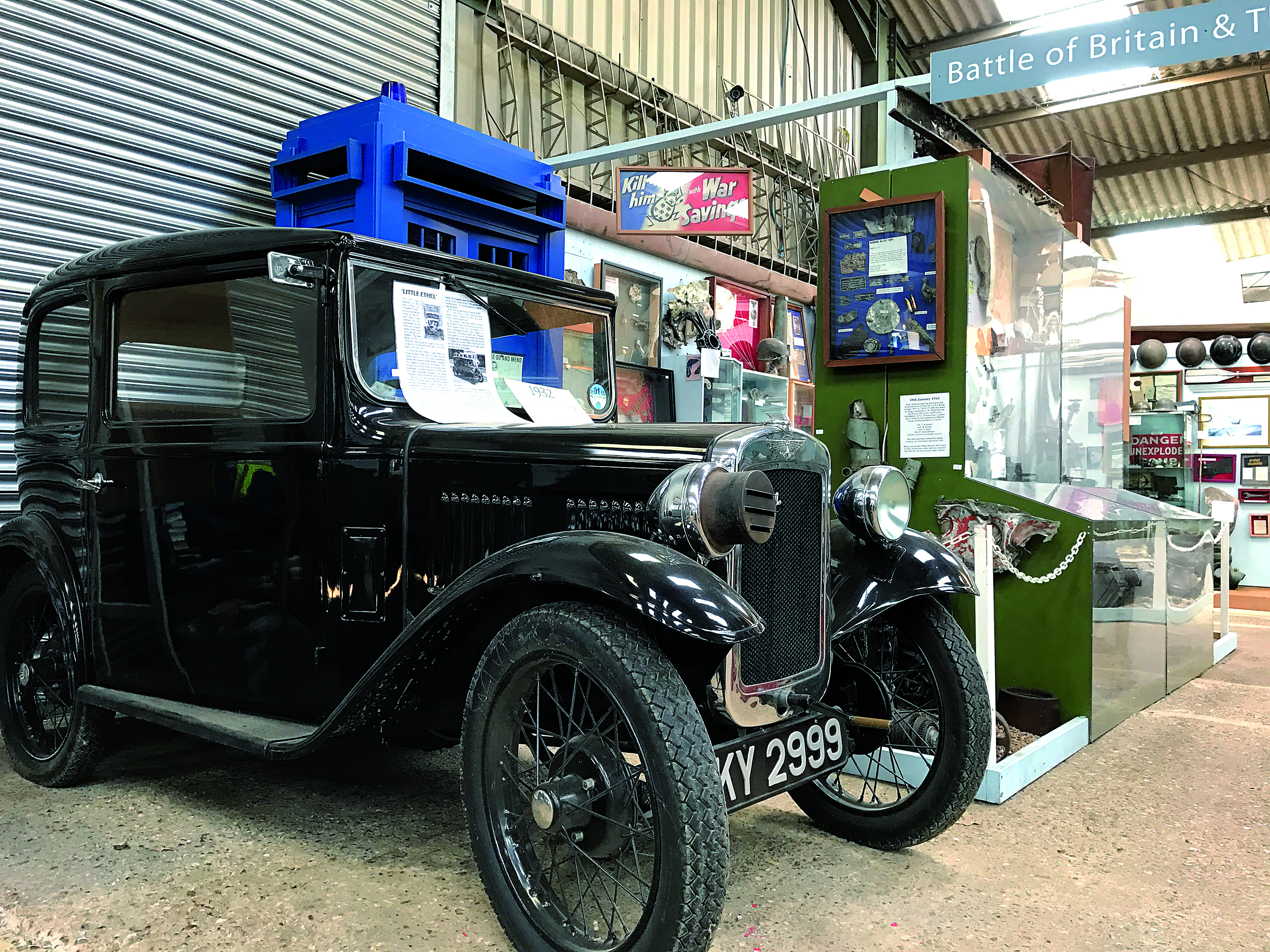