The Wings Museum provides a fascinating insight into life during World War Two.

Each artefact and item of memorabilia tells its own unique story, set alongside the sounds and music of the time.

History appears to come alive in this unique nostalgic experience.

*** Due to the ongoing Covid-19 situation, our events are still subject to changes due to government guidance.
Please check back here, and follow us on Facebook, for more details. ***

We endeavour to present a variety of events throughout the year to entertain and educate visitors to our museum.

These events are currently offered FREE as an added bonus to our museum entrance tickets.

** THERE IS NO NEED TO BOOK **
but you can purchase
Gift Entry Tickets Online NOW!

Please remember we are a registered charity, ALL proceeds will be ploughed back into the work of the museum. 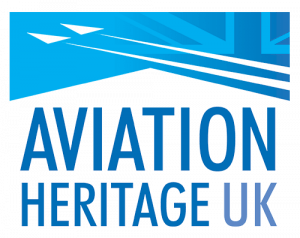 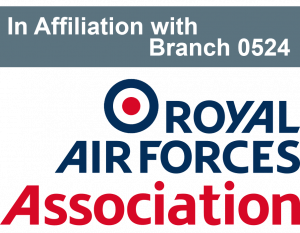 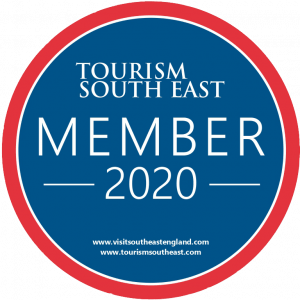