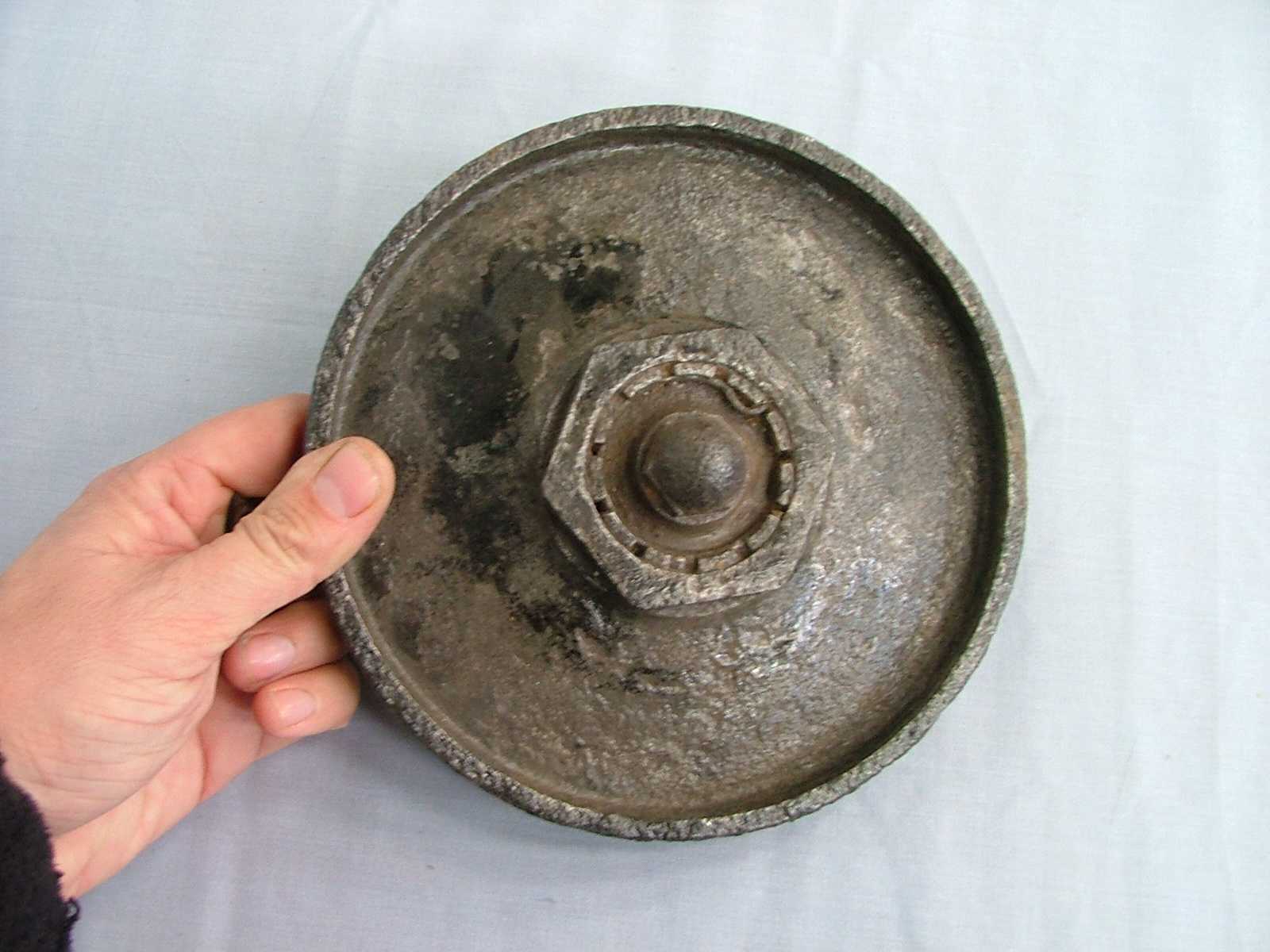 Below are a few of the parts recovered during our various investigations at the crash site. Beaufighter R2065 Memorial Dedication > 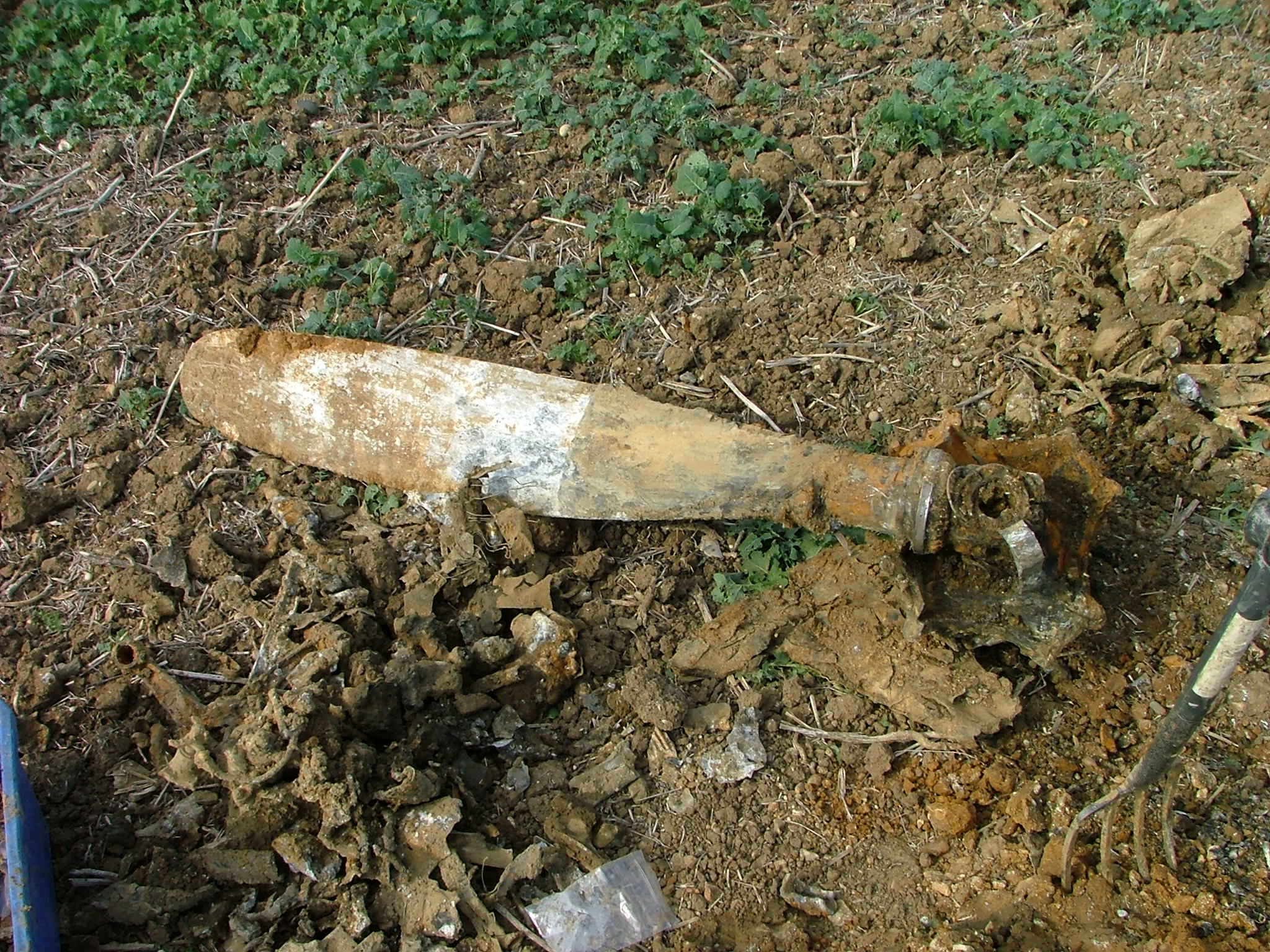 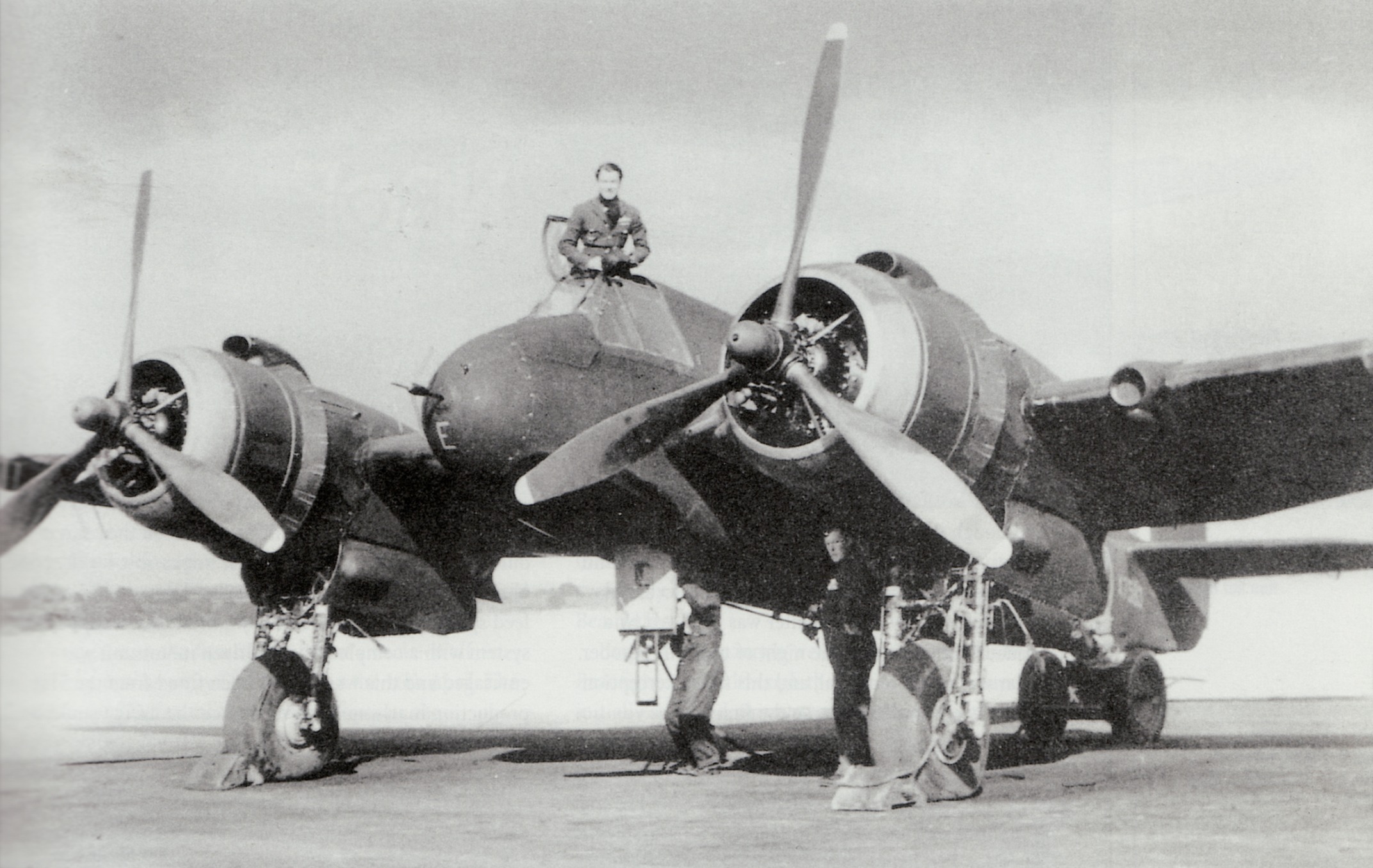